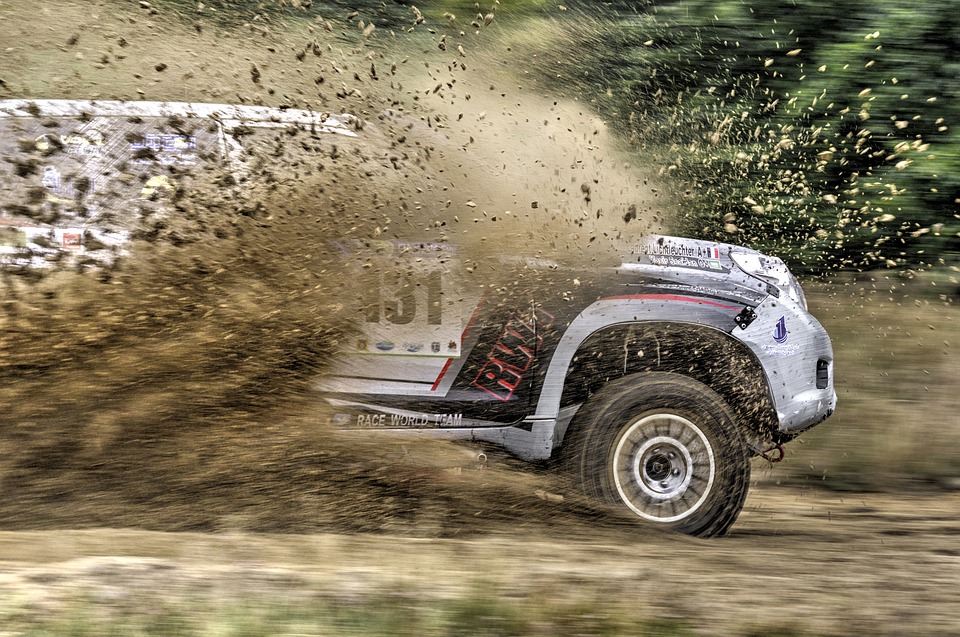 Fashion designer Anne Klein was born Hannah Golofski in New York City. She started as a sketcher on Seventh Avenue in 1938. In 1948 she launched Junior Sophisticates and in 1968 Anne Klein & Co was born.Anne Klein was a fashion pioneer well known for understanding what women wanted. She

Fashion designer Anne Klein was born Hannah Golofski in New York City. She started as a sketcher on Seventh Avenue in 1938. In 1948 she launched Junior Sophisticates and in 1968 Anne Klein & Co was born.

Anne Klein was a fashion pioneer well known for understanding what women wanted. She was known for creating chic, sophisticated, wearable comfortable clothes that women would wear. She designed sophisticated sportswear for young women. She knew each woman’s wardrobe needed a blazer, trousers, and separates.

Her designs were very popular within the USA. Her clothes were synonymous with American style and were relevant to the lives of the women she designed for.

The sportswear of today has its basis in Anne Klein, who defined what what women’s sportswear should be. In 1968 Anne Klein launched Anne Klein & Co. The company goal was to design and market sportwear separates that could be mixed and matched. She became an industry leader overnight.

Anne Klein & Co continued to grow and received numerous honors and award. Just at the height of her success Anne Klein died in early 1974 from breast cancer.

After years of financial difficulties and ownership changes Klein’s vision has once again become the label’s guiding light. The company was recently taken over by Jones Apprale Group with Mark Mendelson taking over as president.

Mark recently stated “The purpose of Anne Klein New York collection is to make fabulous clothes.” The company says the changes are going to be gradual and subtle. The Anne Klein collection is now being designed by Michael Smaldone.

In the USA Store Locations can be found at:

In Canada Store Locations are

The current collection is fashionable without being trendy. This line of clothes is very fashionable but also very wearable. Their object is to give the customer wardrobe items they can get plenty of wear out of.

While at the same time presenting clothing women can get excited about.
Be sure to check out this seasons fabulous wardrobe additions for some very pleasant surprises. Make your fashion statement!

Sher from Estate Jewelry International has been serving customers for over 20 years, providing fashion, jewelry, and wedding help. Please visit us at http://www.estatejewelryinternational.com/ 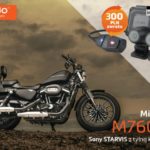 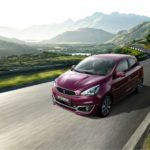 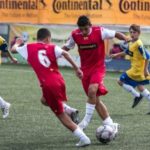 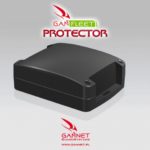 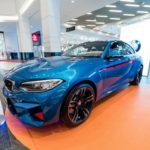 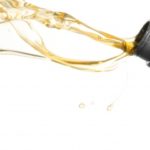 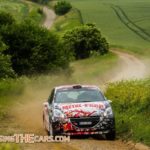 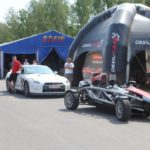 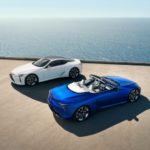 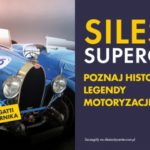 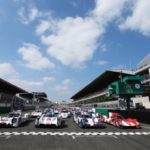